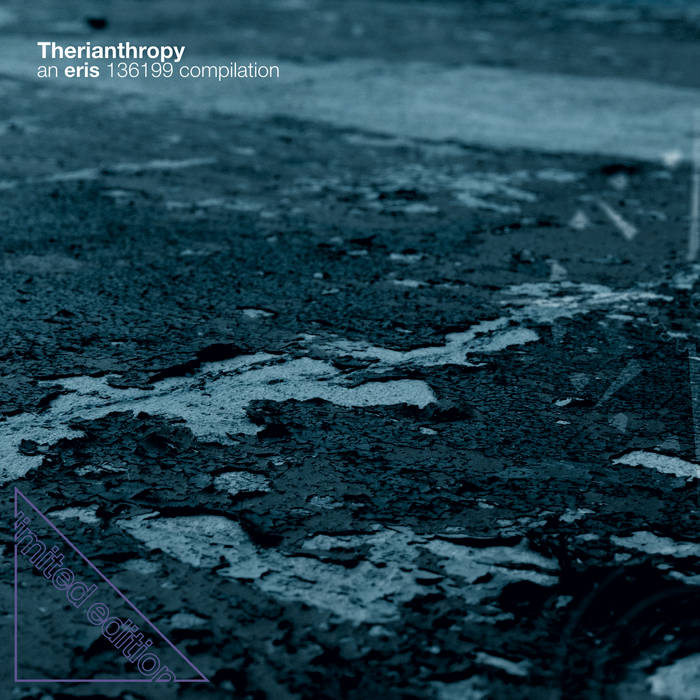 EXCLUSIVE compilation ONLY AVAILABLE to backers of the Eris 136199 Kickstarter campaign: kck.st/2JclQ06

Compilation of previously released music (plus one new track) by Eris 136199 from their first album, through tracks from limited edition releases, to their most recent album, specially curated for, and only available as part of, the 2020 Kickstarter campaign.

Recorded at performances presented by Jazz Club Loco and Jvtlandt (track 1), Xposed Club (tracks 3 and 6), Jazz North East (track 5), and OUT FRONT! (track 4). Recording and tour made possible by the awesome support of our Kickstarter backers (tracks 1, and 3–6).

Interviews With Butcher Brown and Slauson Malone, plus LP of the week by SAULT.