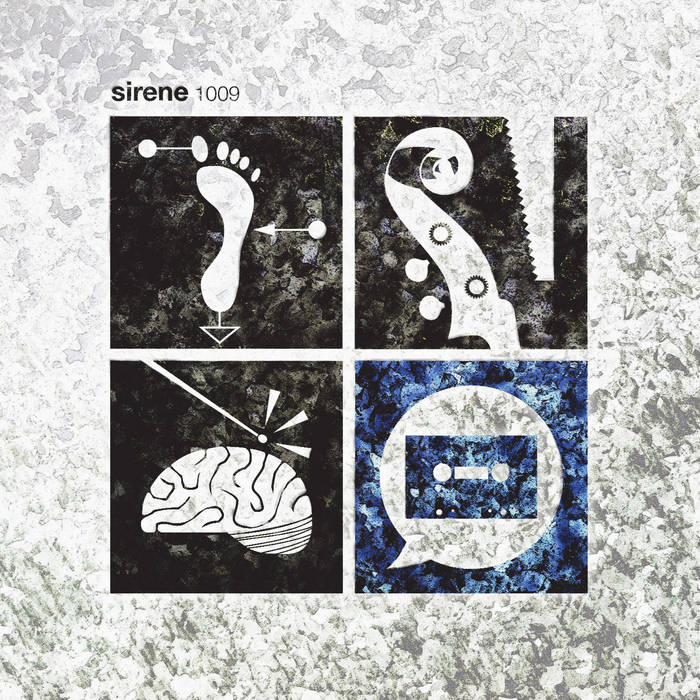 I’ve been getting really exhuasted listening to other free-form albums these days. But this one *sounds* (in every possible meaning of the word) so good.

i’ll def be returning to this many more times this year.

Alloy: A Mixture of Jazz and Progressive Music

“A colorful, sometimes violent and revelatory listening experience that infuses modern aesthetics with the spirit of the ancient.” John Morrison (Jazz Right Now, Best of 2017)

“Sirene 1009 don’t so much push the envelope of improvisation as tear it into small pieces and eat them, just to spite any listener preconceptions….” Dave Foxall (Jazz Journal/a Jazz Noise, Best of 2017)